Hungary badly needs developments in quantum communication infrastructure, and for these to be implemented in Hungary, Culture and Innovation Minister János Csák said on Tuesday during a demonstration quantum computing at Eötvös Loránd University in Budapest.

During the demonstration, researchers from the Faculty of Computer Science of Eötvös Loránd University (ELTE) demonstrated the physically secure sharing of encryption keys between the university’s Lágymányos and Trefort campuses using a key distribution based on the quantum over a traditional fiber optic telecommunications network.

Minister of Culture and Innovation: Hungary will increase its R&D and innovation spending from 1.6% to 3% by 2030 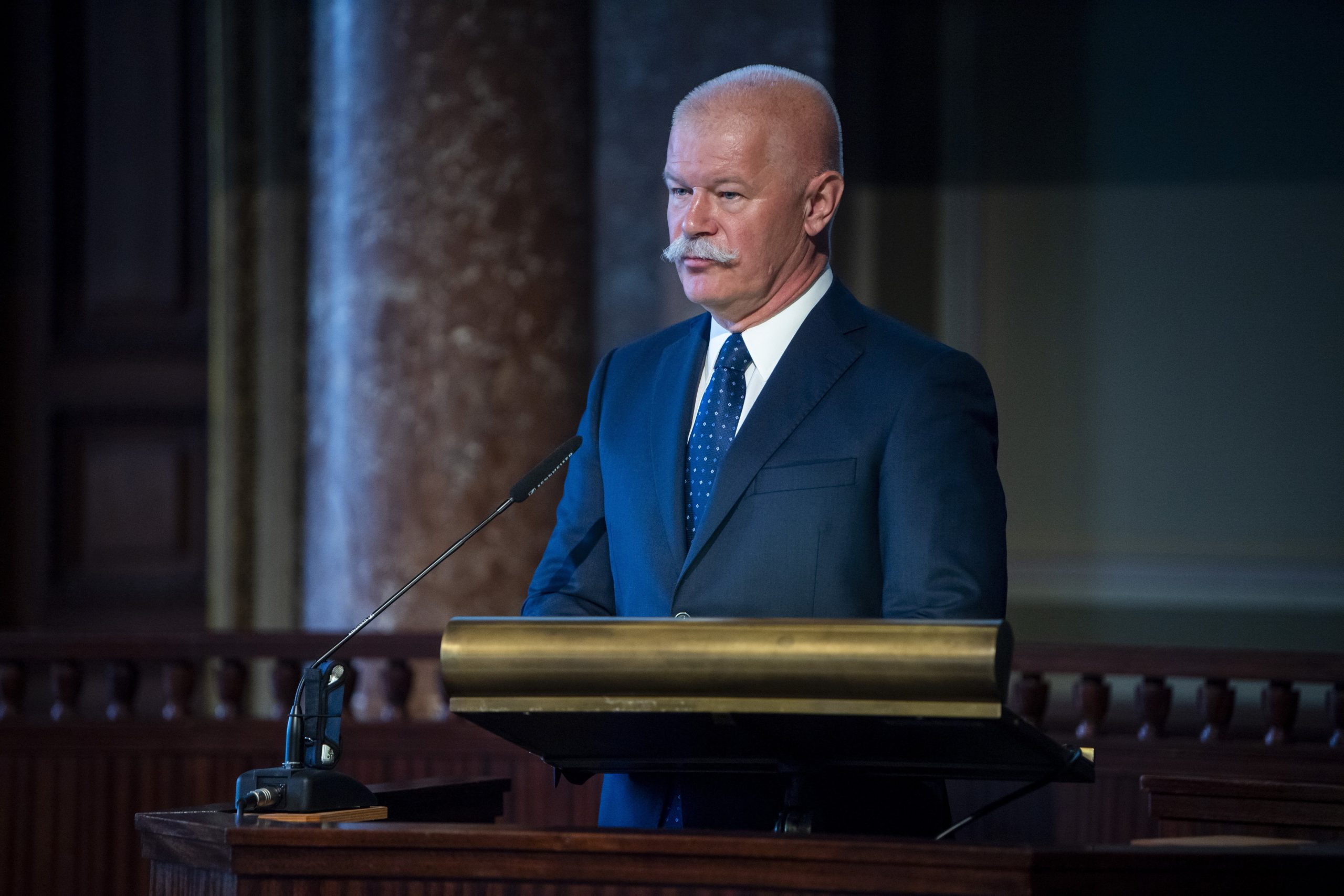 János Csák welcomed and congratulated the researchers for the demonstrated applications of quantum technology. He said the most important thing is to turn public science collaborations into products. He stressed that it is the responsibility of the government to ensure the future of the country and the safety of the people, take care of their loved ones and cherish their ties.

If knowledge is not turned into a product, we will be left behind,”

he says, adding that in the end, the winner is always whoever controls the product. Quantum computing and quantum communications are now the world’s leading technologies, he said.

László Borhy, the rector of ELTE, said the country could join the software development sector in quantum technology, where it could play a leading role.

The faculties of computer science and natural sciences of the ELTE have acquired a state-of-the-art photonic processor, unique in Central Europe, for the research work of the National Laboratory for Quantum Computing. It will be a key tool for competitive basic and applied research, supporting ELTE’s scientific weight and international visibility in quantum computing, he said. 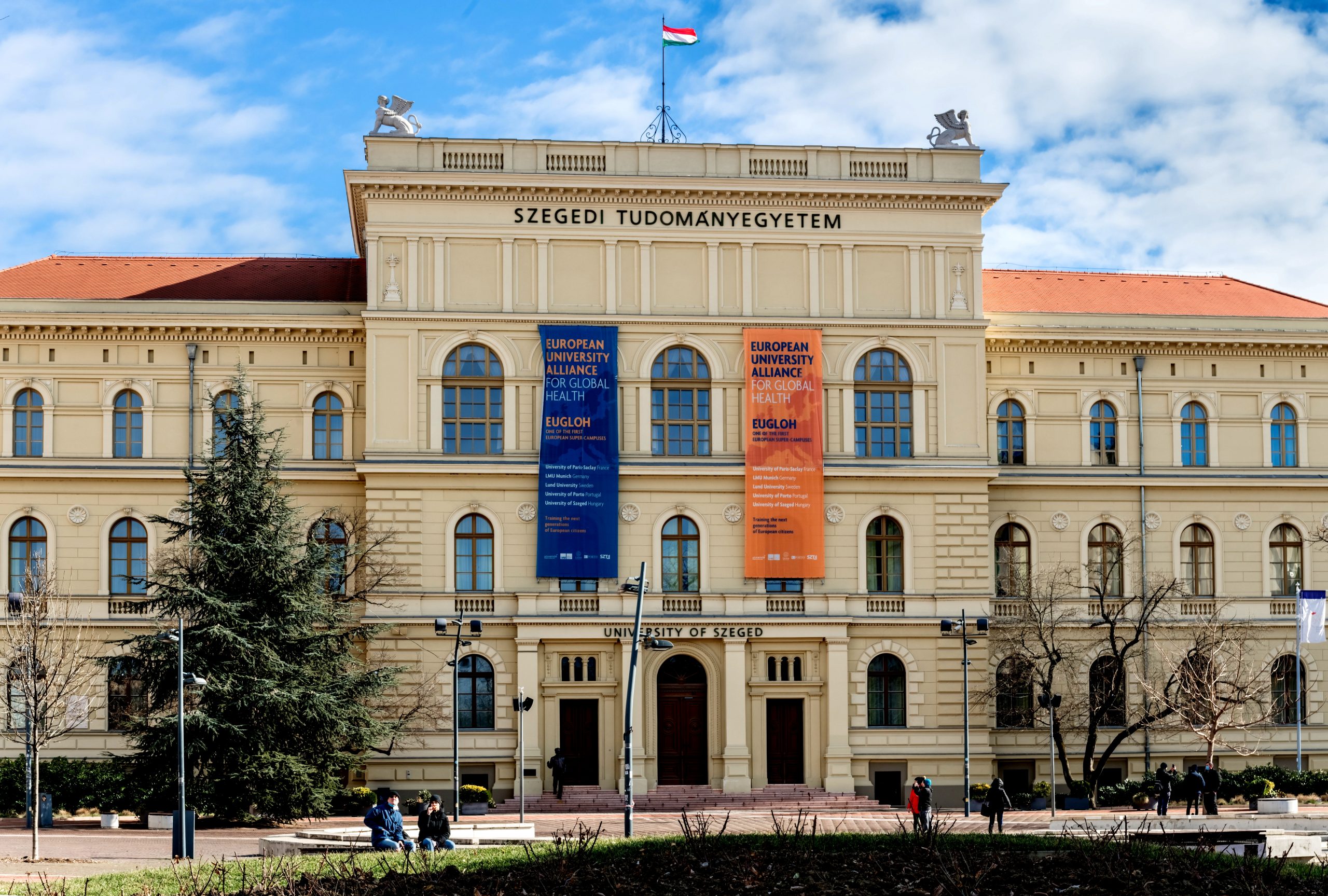 A total of eleven Hungarian universities were selected, including two for the first time.Continue Reading

The freely available Piquasso simulator, developed by Tamás Kozsik and his research group at ELTE’s Faculty of Computer Science, is among the best in the world in terms of efficiency. According to some calculations, the application is up to four times faster than the simulator developed by the current market leader, Xanadu, a Canadian start-up, they said.

Associate Professor Tamás Kozsik said some of the current encryption procedures protecting our data could become obsolete and hackable with the advent of quantum computers, and quantum encryption is of particular importance for financial and economic networks.

He noted that the EU had launched the European Quantum Communication Infrastructure Initiative (EuroQCI) in 2019, to which Hungary had joined. The QCIHungary consortium, which won the tender, aims to lay the foundations for a national quantum communications infrastructure in Hungary. The members of the consortium are the Government Agency for the Development of Information Technology (KIFÜ), the Wigner Research Center for Physics, the Faculty of Computing ELTE and the BME-VIK. Quantum computing research in Hungary will be coordinated by the National Quantum Computing Laboratory,” Kozsik said.

Why Crypto-Agility Is Crucial for Navigating Quantum Computing